The number of new homes sold in London dropped significantly during 2016 – to below the number sold during 2013.

The industry’s consensus view seems to be: Developments eligible for Help to Buy are selling extremely well, but anything priced over the incentive’s £600,000 upper limit is proving hard to shift. As one person put it to us recently, ‘without Help to Buy we’d be back in 2008!’. 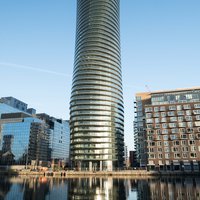 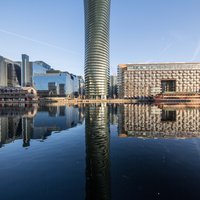 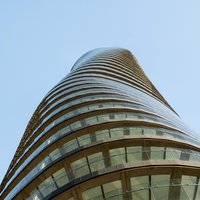 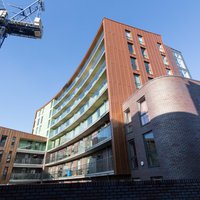 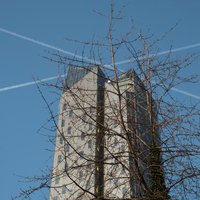 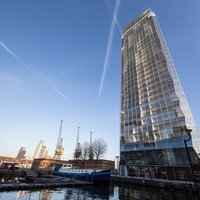 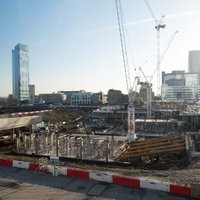 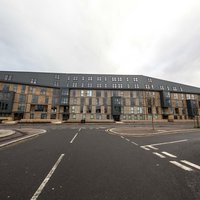 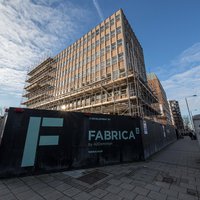 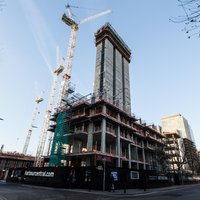