At first glance the headlines for Q4 2017 seem somewhat dispiriting:  sales of new homes in London fell by over a fifth compared to Q3 2017. New starts on site also fell by a fifth, but starts still out-paced sales … so the number of unsold units continues to grow.

Based on the anecdotal feedback gained during our research we suspect that many readers will be nodding their heads at these points:

While all of this may paint a gloomy picture of falling sales, and an industry that is perhaps starting to become uncomfortable with the emerging situation, it is important to take a step back and look at 2017 as a whole, rather than just the Q4 headlines.

Sales across the whole of 2017 have only been beaten in 2014 and 2015. So, the combination of various marketing routes currently being used by the industry is working … just not enough to offset construction starts: 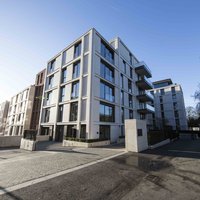 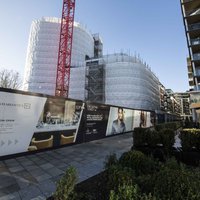 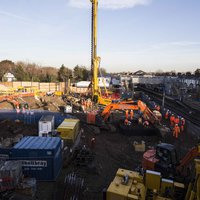 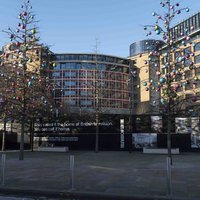 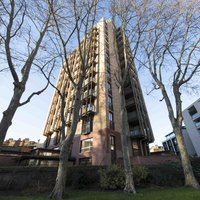 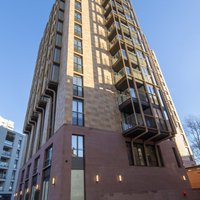 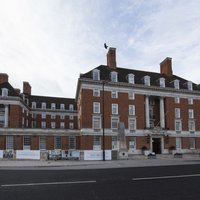