Q3 2021 saw the strongest number of new homes sold in London for the last 12 months. And, unlike the growth seen in Q2, this was not just due to Build to Rent (BTR) activity. Sales agents and marketing suites across the wider market have had many stories of success to tell.

Although the numbers show broad growth, BTR still accounted for a high proportion of homes going under construction in London during Q3 2021. The sector has gained confidence from the lettings market’s return to form - almost as many BTR projects stabilised during Q3 2021 as in the previous six quarters added together.

Housing Associations and other registered providers have also made a significant contribution by switching private units into affordable tenures.

Meanwhile, Help to Buy continues to account for over 20% of sales in the top selling schemes, despite the ending of full stamp duty relief. Perhaps the looming closure of the incentive scheme at the end of March 2023 is a more significant factor.

Many in the industry will be relieved that the data shows a growing contribution from overseas buyers. We are told there has been a gradual re-introduction of large sales exhibitions in Hong Kong and Shanghai, and we know of a number of such launches planned for Q4 that many will watch with interest. However, two further points of interest have emerged.

The first is that, although the return of frequent long-haul flight usage is impatiently awaited by agents and developers, many overseas buyers have relatives and other trusted contacts already living in the UK who are said to be active in the marketplace.

The second point is that the Far East is not the only show in town. A prominent Chinese developer has commented that Q3 has seen a noticeable uptick in interest from other parts of the world, the Arabian Peninsula and India in particular.

So, the industry has reasons for cautious optimism on the short-term sales front, but some thought must be spared for those working on the construction sites. Having scaled a modest peak in time for the end of full stamp duty relief on 30 June 2021, build completions fell by 30% during Q3 and construction programmes are being extended across the board. The reasons for this slump cover the full range of labour, plant and materials shortages well covered in the media and build costs are expected to rise. How this will affect developers’ views on project viability remains to be seen, particularly with the end of Help to Buy on the horizon. 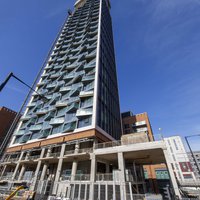 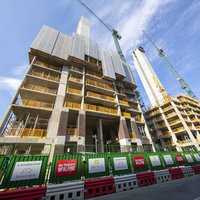 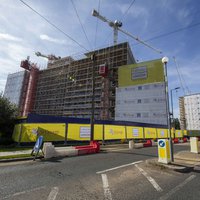 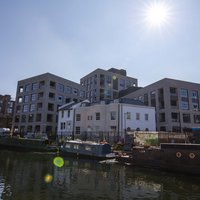 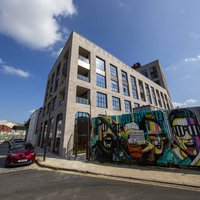 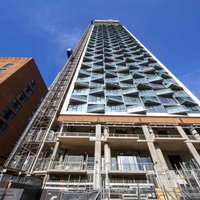 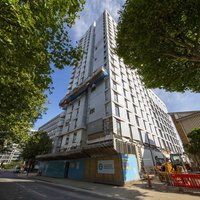 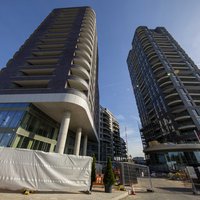 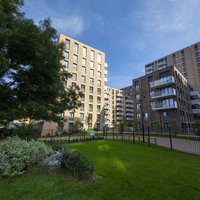