This may come as a surprise, but the first quarter of 2018 saw the second highest  quarterly number of new homes sold in London on record. Only Q1 2015 had more sales, which were largely the result of that year’s GPDO office-to-residential conversion boom, when many of the units involved were built to rent.

So, while just a few months ago several needles on the industry’s dashboard were leaning ever closer to the red zone, Q1 2018 seems to mark a small step back towards safety.

Nevertheless, anyone trying vainly to sell units without the benefit of Help to Buy will probably want to take issue with these observations. After all, average asking prices also dropped during Q1 2018, for the first time since 2010, which is a more familiar tale and ties more comfortably with the pattern of low buyer demand experienced at many developments.

The high number of sales results from a combination of in-house construction starts by BTR companies as well as a pragmatism on the part of some of the industry’s leading developers - significant bulk deals have been done with BTR operators, housing associations and overseas investors. Help to Buy and competitive pricing have also played a role.

At the end the quarter: 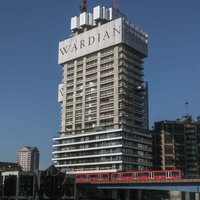 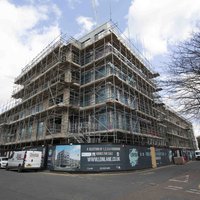 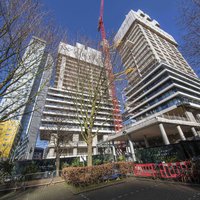 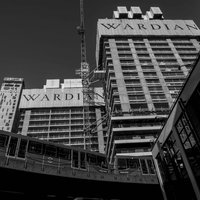 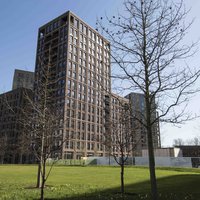 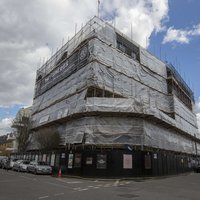 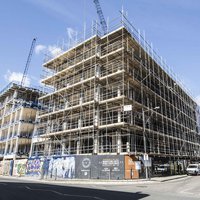 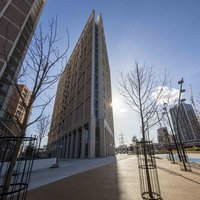