Not so long ago the idea of corporate investment in private rented housing was a curiosity: everyone said it should be a good thing, but nobody seemed able to make it a mainstream proposition.

Now, however, Build to Rent appears to have become a steady contributor to London’s house-building industry.

With BTR buyers and builders doing their bit, it would not surprise us if the investors who have staked both their funds on the sector will now be focused on the management and lettings end of the equation. Managing agents say that the main challenge is currently that newly completed BTR developments are having to compete with very high stock availability in the wider market.

During the first three quarters of 2017:

Average BTR rents across all of London are as follows: 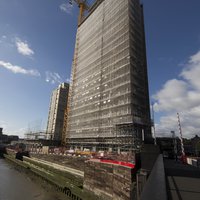 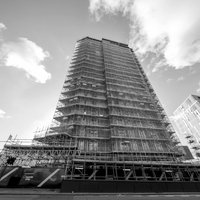 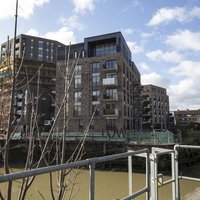 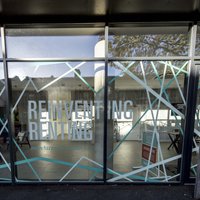 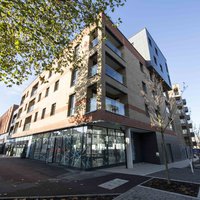 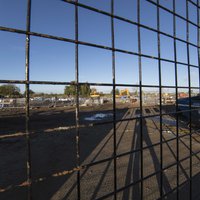 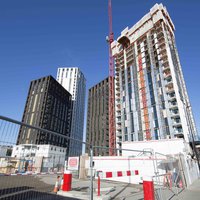 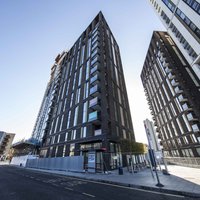