Many in the industry were expecting a very difficult 2019. Whilst the year to date certainly hasn’t been easy, developer pragmatism and resourcefulness seem to have fended off the worst outcomes.

It is no surprise that construction starts are continuing to fall. This is no longer restricted to Zones 1 and 2 but is now also evident in the Help to Buy heartlands of Zones 3 to 6.

Meanwhile the headline sales figures too have fallen. Again, this is no surprise. However, the industry should take heart that the sales line is relatively resilient. In fact, if the recently muted contribution from the BTR sector is taken into consideration then it can be seen that sales from the wider industry have actually risen modestly. This is a very good thing; there are several factors involved.

We hear the phrase ‘Thanks goodness for Help to Buy!’ an awful lot and it is quoted as the main driver of sales in all top selling schemes being marketed predominantly to individuals. The follow-on question ‘What would we do without it?’ may not be voiced as often – but it is certainly running through the minds of those charged with buying land.

So, the industry is pursuing a variety of alternative routes to deal with what is undoubtedly a tricky market:

A squeeze on viability is a common thread through all the above routes, as some form of discount is usually involved.

Of course, it has been pointed out that the viability squeeze started back in 2013 when the government intervened with fiscal measures to temper interest from investors and overseas purchasers. It is now also said that there has never been a more adversarial relationship between the development industry and local government. Planning negotiations are becoming more and more protracted and viability is being squeezed to a point where proceeding to construction is increasingly less attractive.

While some builders are now talking about a shift to schemes below the affordable housing threshold, these will not sustain either the industry or London’s housing needs. As always it will be left to the major housebuilders to resolve any crunch points that emerge in the near future, so it is good to see that they are proving pragmatic in dealing with current circumstances.

Finally, rather than consult on increasing the taxation of overseas buyers, perhaps HM Treasury might consider how it could increase tax receipts in a way that encourages development. The data seems to show that investors don't crowd out owner occupiers, instead they enable a greater number of schemes to commence. 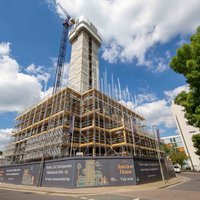 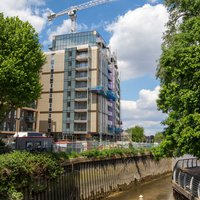 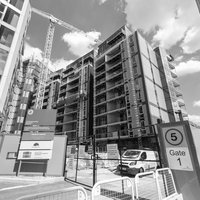 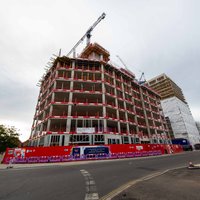 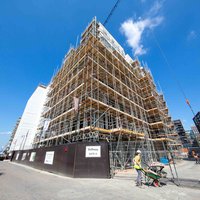 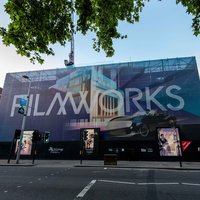 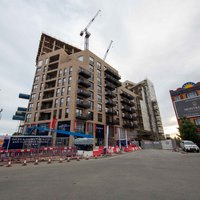 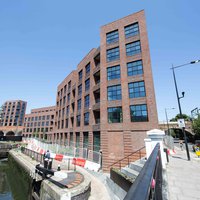 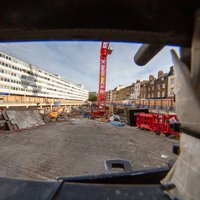 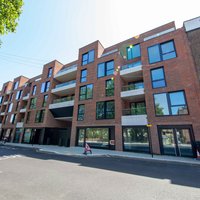 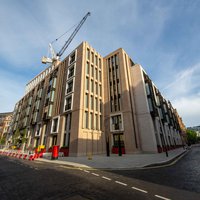 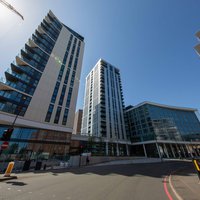 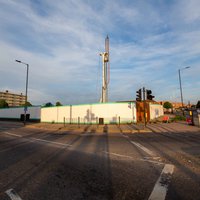