The sentiment in marketing suites and selling agents’ offices across London has remained subdued during Q2 2018.

As ever, the headline numbers only go so far in explaining this:

The bulk of the growth in both new construction starts and unsold units lies in Outer London boroughs, where Help To Buy is talked of as the only show in town.  Most people are agreed that the incentive package has been indispensable in the current market. Also, given that it only kicks in within six months of completion, developers have a justifiable reason to commence piling on a largely speculative basis.

However, many schemes that do not qualify for Help To Buy continue to face difficulties. Significant reductions in average asking price are apparent for a number of boroughs and of course the reality is that asking price reductions can be the tip of the iceberg. It is said that price discounts can be secured on a number of developments, with the size of concession depending on unit size, length of remaining build programme and on how keen funders are to extricate themselves from the project concerned.

So far there have been no problem cases, but of course there are plenty of commentators waiting to make a mountain out of any molehill. 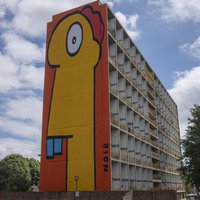 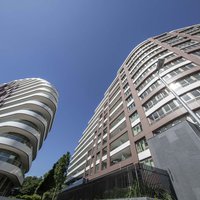 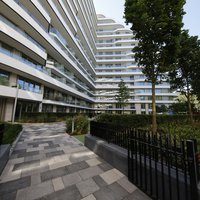 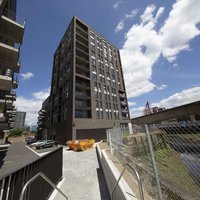 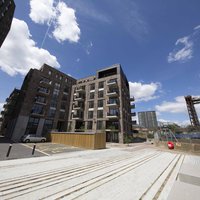 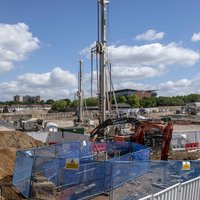 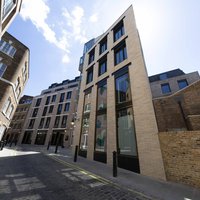 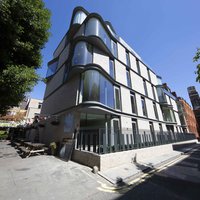 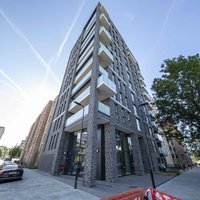 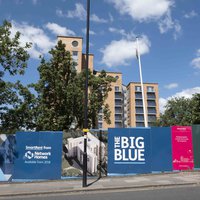 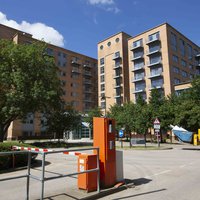 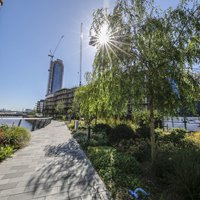