As far as London’s residential development industry is concerned, 2021 is unlikely to win many accolades, but at least it ended on a higher note than it started:

The final three months of 2021 were particularly notable for the high number of construction starts - Q4 2021 generated the highest quarterly starts since 2018.
Whilst the number of new homes sold during Q4 was less remarkable, it did repeat the strong figure from Q3, which is something to be valued given the yo-yo market of 2020.

Key points are that:

For the first time in a while Prime Central London deserves a special mention for good reasons. Agents dealing with London’s more exclusive schemes have faced challenging conditions for the last five or six years but tell us that 2021 ended well. For such schemes, the number of units sold in a quarter might not be that big compared to normal developments, but the sums of money involved are eye-watering. Interestingly we have been told that Chinese buyers have not been the major force in recent top-end purchases, mainly because of quarantine restrictions still in place in China.  Instead, buyers arrive from a broad range of other countries. Russia and Kazakhstan are two that have often been mentioned, emphasising London’s enduring safe haven status amongst the global elite.
Finally, the high number of construction starts during Q4 2021 demands some attention. Half of the starts during the quarter were generated by just 10 projects, characterised by hefty blocks that can only be built out in one hit. It is perhaps coincidental that so many large schemes should commence at once. However, they would not have started if the developers involved were not confident that the sales and letting markets would sustain them at the end of the day. 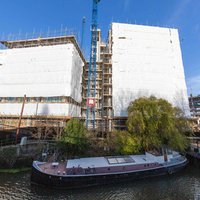 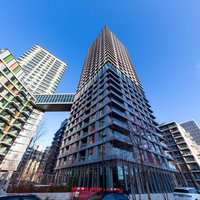 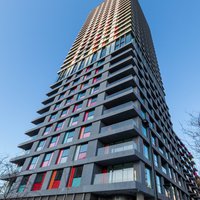 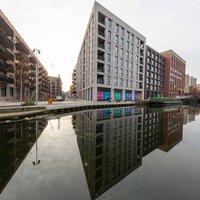 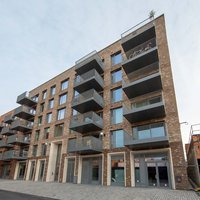 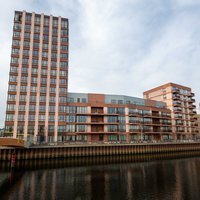 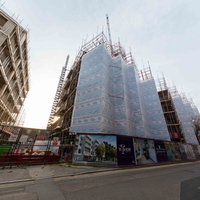 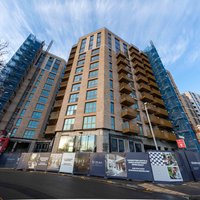 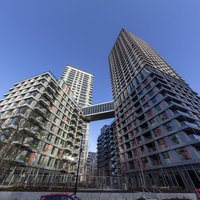