In Q1 2017 London’s new homes market has shown marked resilience. The downward trends of 2016 have not continued into the beginning of 2017, despite many people’s fears and a background of increasing global volatility.

Instead London’s development industry continues to send piling rigs out to new sites. And although everyone wishes it was as easy as in 2013, marketing suites across London continue to do business. If anything new homes starts and sales rates are slightly up on 2016.

Half of all units under construction across London are priced between £600 and £999 psf. 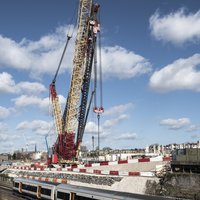 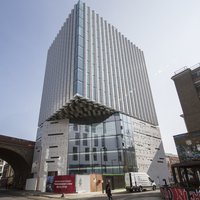 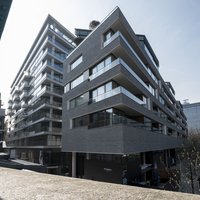 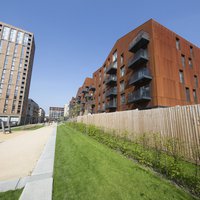 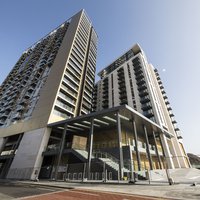 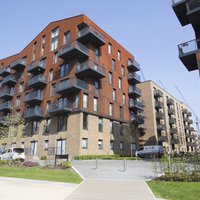 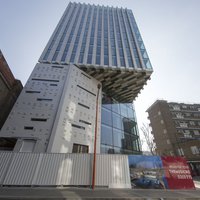 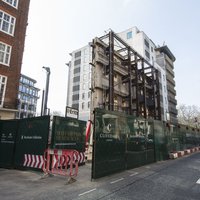