After an uninspiring Q1 2017, the headline numbers suggest that build to rent development activity resumed with greater vigour in Q2.

Whether you count deliberate BTR construction starts or ‘sales’ of housebuilders’ units into the sector, activity levels in Q2 were broadly comparable to those seen in 2016.

Meanwhile, BTR construction completions dropped slightly in Q2 2017 compared to Q1, but they are still higher than any BTR quarterly completion figures seen before 2016.

Average gross rents in completed BTR developments across London are as follows: 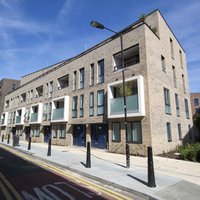 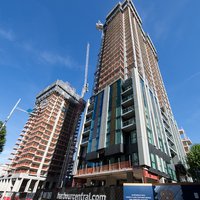 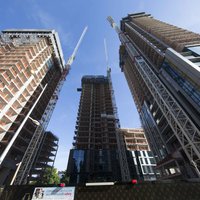 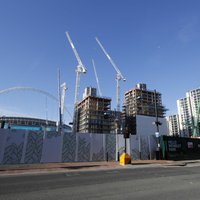 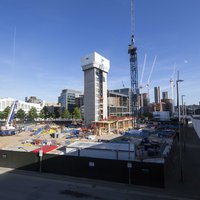 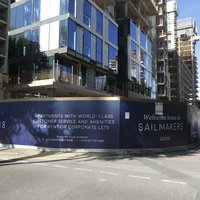