The flow of homes entering London’s Build to Rent sector continued to slow during Q1 2017.

The number of developments going under construction specifically for BTR has dwindled to almost a handful.  The schemes involved are generally small – less than 50 units, and most of the BTR operators involved are relatively minor players.

Instead, the highest profile BTR deals to come to light in Q1 have tended to involve bulk acquisitions of off-the-peg stock from housebuilders like Barratt and Bellway.

Croydon town centre is particularly saturated with recently completed entry level BTR apartments and incentives are now on offer in a number cases. 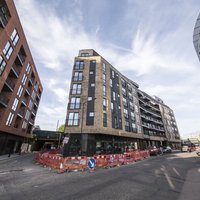 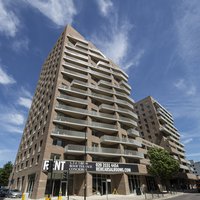 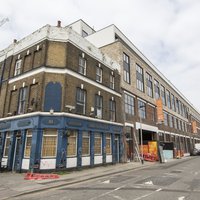 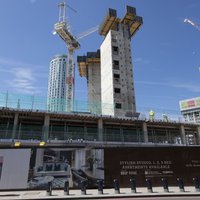