The second quarter of 2020 was far from being the disaster that many working in London’s residential development industry anticipated in the early days of lockdown.

It is true that you have to go back to 2012 to find such low numbers of construction starts and sales. It is also true that construction completions halved in Q2 compared to Q1 2020. However, construction is now progressing again across the capital and the quarter’s sales data is particularly interesting.

3,900 new homes ‘sold’ in London during Q2 2020. This quite a remarkable figure given that the majority of people selling them were furloughed for much of April and May. It raises the important question of how so many units were sold under the circumstances? Several agents have described June as their busiest month ever, but was this really the whole story?

The first thing to note is that the top 75 schemes account for just over 3,150 sales, leaving the remaining 750 sales during Q2 spread across 600 other projects. This fits the common observation that buyer interest is focused on schemes that are either fresh to the market or close to completion while generating interest in units that are mid build programme is a tough prospect.

The second point, however, is that selling via traditional channels, including marketing suites and agency networks, is no longer the norm: 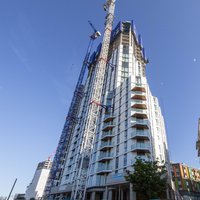 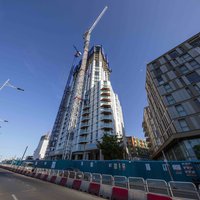 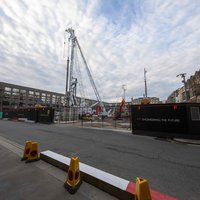 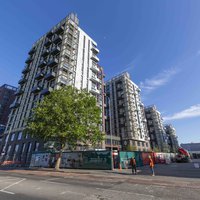 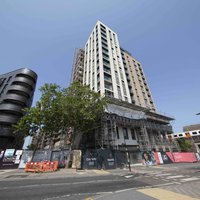 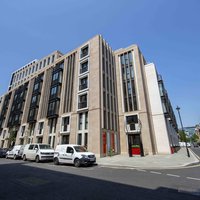 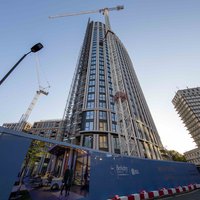 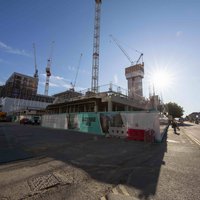 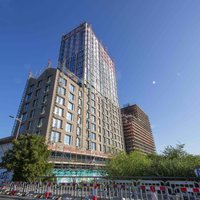 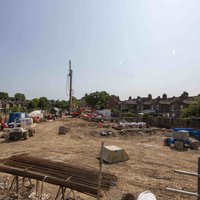