The first graph in this report paints a relatively benign picture: if the rest of 2019 follows in the same vein as Q1 2019 then construction starts will fall a bit and sales will stay flat. Of course, nothing is that simple. London’s house building industry is serving up a disparate range of market stories depending on where you are in town.

The most startling news comes from London Underground Zone 2. This was the residential development location of choice during the first half of the current decade, but between 2013 and 2017 the UK Government introduced a range of measures to discourage investment purchases of new homes. By discouraging buyers, the Government has also discouraged developers: private sale construction starts in Zone 2 have fallen 97% since 2015.

In a normal market, developers would find different buyers by finding a way to deliver homes at lower prices. But developers have also had to deal with upward pressure on minimum selling prices: from rising construction costs and increasing planning obligations. If the UK Government doesn’t budge from its discouragement of investment buyers, we must hope that the Q1 2019 construction numbers are a short-term aberration.

Meanwhile, Zone 1 has given us little that we have not heard before. The decline in sales and construction starts continues, albeit that they have not hit the cliff edge encountered in Zone 2. The selling environment is described as ‘highly competitive’, with buyers comparison-shopping and bargaining aggressively in the process.

In contrast Zones 3 to 6 bring mainly good news. These zones now account for half of all units currently under construction in London … construction starts are rising rapidly, and sales appear to be keeping pace. A quick analysis of London’s top selling schemes during Q1 2019 shows that Help to Buy and Build to Rent have been the biggest drivers of this activity.

The seasoned players in London’s development industry are tending to concentrate on projects where the outcome is largely in the bank already, either through Help to Buy or Build to Rent. However, in a market that is awash with development funding, we must hope that the less seasoned players follow the same discipline. 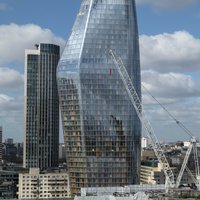 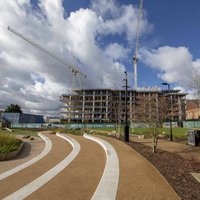 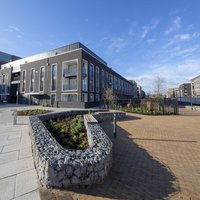 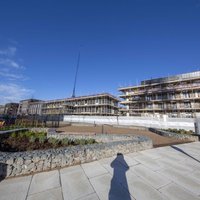 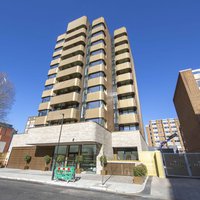 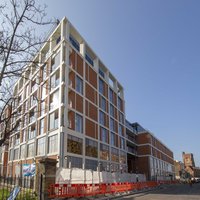 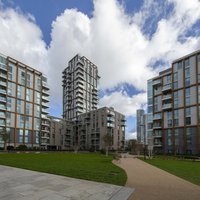 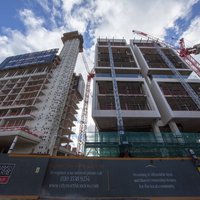 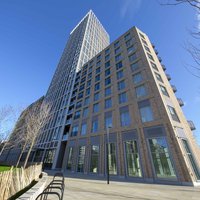 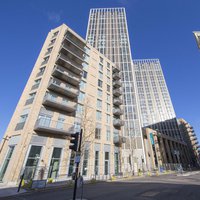 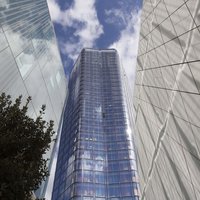 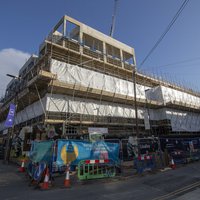