London’s private residential development industry has delivered a significantly better set of figures during Q2 2021 than it did in Q1. Construction starts and sales rose, while construction completions were the highest in a couple of years.

Some people may have expected this, given the stories of frenzied marketing suite activity in the run up to 30 June 2021 - the last day that buyers could take advantage of the full stamp duty holiday up to £500,000. However, it would appear that the marketing suites were simply shepherding historic sales over the completion line, rather than agreeing new deals.

Instead, the turnaround in the numbers principally comes from a welcome return of the BTR sector:

The construction starts, completions and sales numbers from the rest of the industry during Q1 2021 all remained in the same ball park as Q1. A few sales directors have gone as far as to talk about a drop in enquiries over the course of June, from both domestic and overseas applicants. However, the important points to be made here are that:

Nobody is relying on a single market segment to take the overwhelming majority of sales. Gone are the days of a token launch in London in parallel with much bigger events in the Far East. Similarly, sales offices talk increasingly of efforts made to engage buyers not reliant on Help to Buy.

Having said this, Help to Buy remains a lynch pin for the industry, and some people are asking whether its fast approaching expiry at the end of March 2023 is starting to impact construction starts in outer areas of London. Unfortunately, the numbers do not yet provide a clear answer.

Much is unclear as far as the future is concerned. However, London’s new homes industry does appear to be in the process of adapting to a set of market conditions much more nuanced than those experienced for much of the last decade. 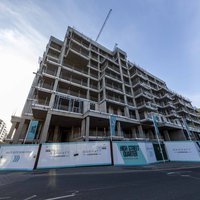 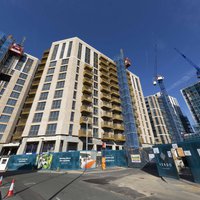 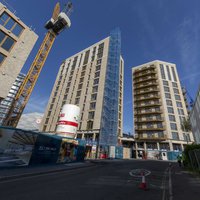 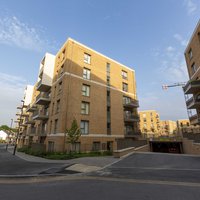 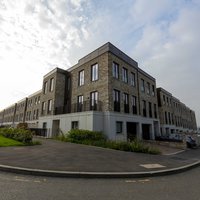 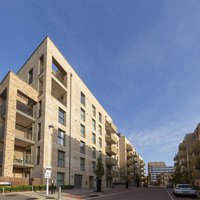 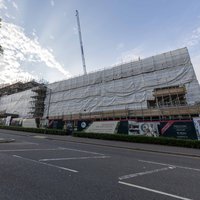 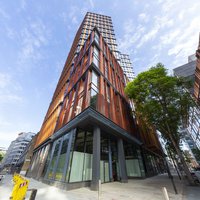 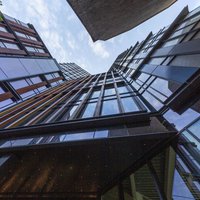 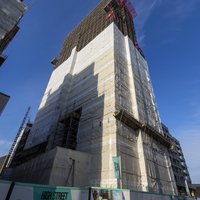 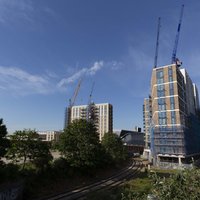