2019 cannot be described as a vintage year for London’s residential development industry: construction starts, completions and new homes sales were all down. Despite this, there are now grounds for hope.

However, the starts, completions and sales numbers for the final quarter show a marked improvement over the rest of the year. The sales rate in the final quarter of 2019 demands particularly close attention - it was on a par with the average across 2017, which was the second-best year on record. No wonder London’s selling agents are noticeably more upbeat than they were this time last year.

Admittedly 31% of Q4 2019 sales were taken by the BTR sector, which is a much higher share than in previous quarters, but Help to Buy, overseas marketing and a certain amount of price trimming have all made a positive contribution. Q4 2019 sales successes include:

So, circumstances are seen to be moving in the right direction and it feels like a corner has been turned. Even some of the industry’s most cynical old hands have hinted that they are starting to consider dipping their toes into the murky water of London’s land market for the first time in years. 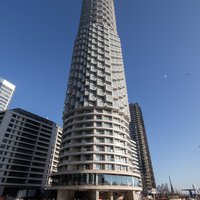 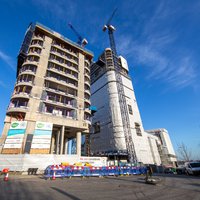 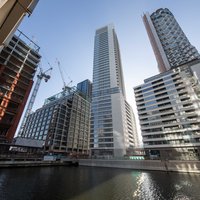 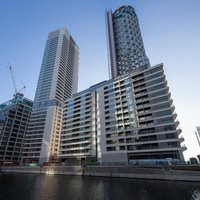 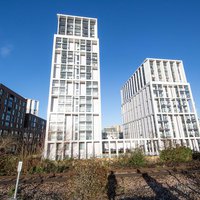 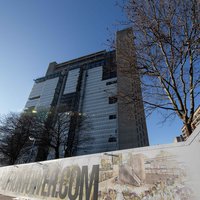 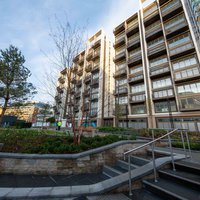 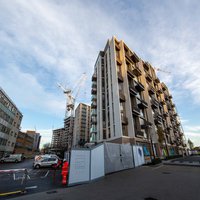 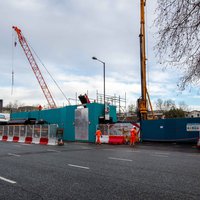 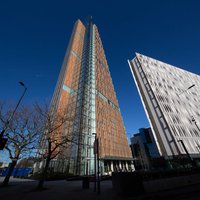 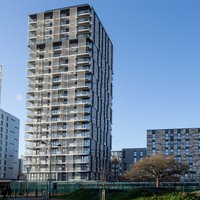 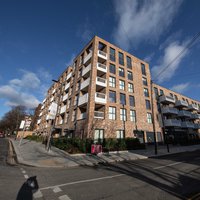