The third quarter of 2017 has seen sales volumes close to record levels. In fact there have only been three better quarters since 2009. This (apparent) success is more than matched by confidence on the construction front - there were many more starts than sales during Q3 2017.

However, remove Build to Rent and Help to Buy and there is no sense of euphoria amongst those charged with selling apartments within the remaining schemes. This is true in both Inner and Outer London.

During the first three quarters of 2017: 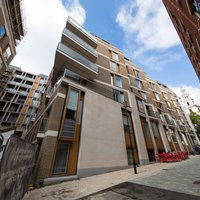 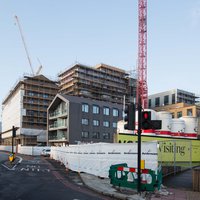 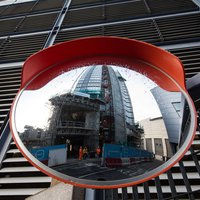 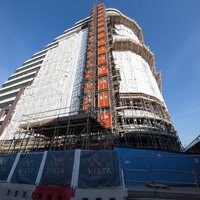 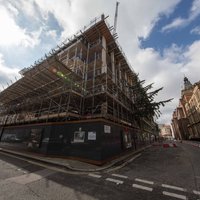 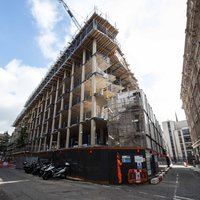 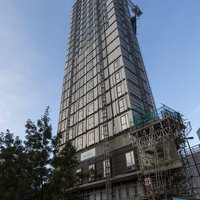