It goes without saying that 2020 was an unusual year, and most people are pleased to see the back of it. However, London’s new homes industry managed to beat expectations.

However, the more detailed picture is that deals logged during Q1 and Q3 have carried the year, while Q2 and Q4 were less good. A closer look at the numbers shows that there is more to this than a couple of lockdown-driven mini booms and busts.

Starting with the good quarters:

Moving to the less good quarters:

We have been told that buyer activity has picked up in the first weeks of the new-year and it is hoped that Q1 2021 will see a decent set of sales figures. The incoming Help-to-Buy rules, which restrict the incentive to first time buyers only, are still said to be good for buyers in London. However, the re-introduction of stamp duty at a time when employment prospects are depressed is a source of apprehension.

Surely, however, the greatest mass-vaccination programme in history stands to make a bigger impact in the long term than changes to stamp duty regulations or other points mentioned above. Anyone who has tried to hire a plaster or electrician recently will tell you that demand for improved homes has never been higher and it is entirely possible that London’s new homes industry stands to benefit significantly when employment prospects pick up. 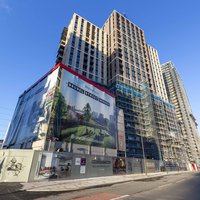 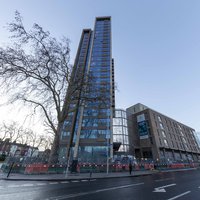 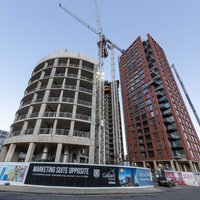 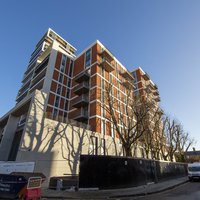 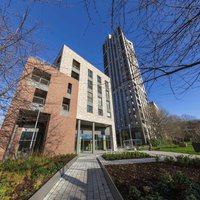 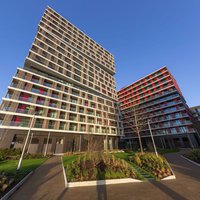 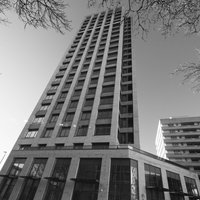