You will see that the lockdown is yet to have a negative impact on London’s residential development numbers. This is because the first ten weeks of 2020 were so positive.

As one agent put it, the industry made hay during January, February and early March. Across the board sales were higher than in any quarter since Q1 2018 and this overshadows what has followed the effective lockdown announced on Monday 23 March.

Countless positive stories have emerged since the general election in late 2019. However, the main impact on Q1’s sales numbers comes from Westfield’s massive 1,224 unit BTR start at Cherry Park in Stratford.  Elsewhere, construction starts were fairly muted but Molior’s 1,500 site inspections during February 2020 revealed an industry gearing up to commence a significant number of sites - preparatory works were much in evidence.

The market changed rapidly in early March as it became clear that COVID-19 would have a very tangible impact on the UK. Most companies in the industry stepped up preparations for an alternative modus operandi, but it was impossible to prepare fully for the changed world when it arrived.

Sales activity has declined sharply across the board and some previous reservations have fallen through. At the same time building works have been rapidly wound down on most sites.

It would seem that the sales market has not died totally. One negotiator working for a national house builder has found herself running four large north London sites as a solo operation based in her kitchen. She described five reservations secured since the start of lockdown and was justifiably proud of that achievement. However, not only had most of the buyers visited the relevant marketing suites prior to lockdown, but the reservation fees had been reduced to an extent where the level of commitment demanded is questionable.

While some sales agents tentatively anticipate a ‘V’ shaped dip in sales activity followed by a rapid recovery there is universal concern about the construction side of the industry. The usual mixture of fixed costs and narrow margins means that some contractors may simply not make it through a prolonged break.

The duration of the lockdown seems, therefore, critical to whether the industry can bounce back, or not. Naturally very few people are prepared to hazard a guess as to how long it will be. 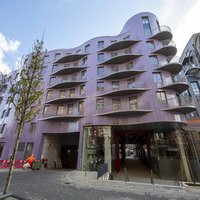 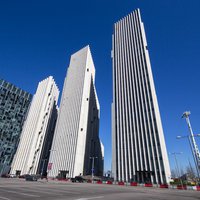 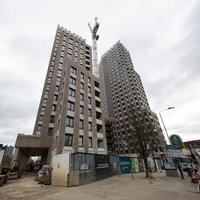 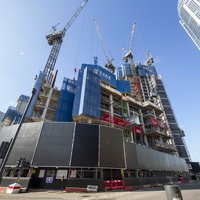 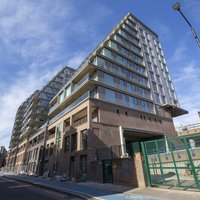 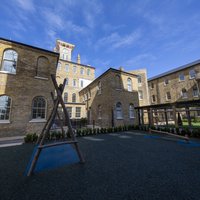 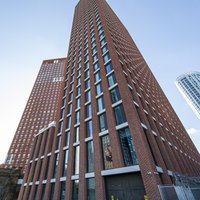 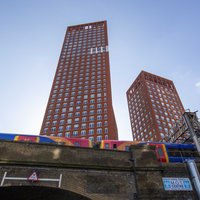 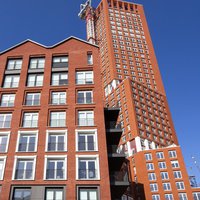 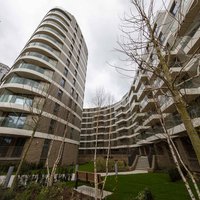 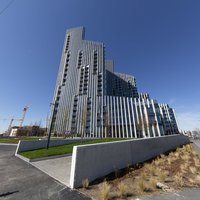