Three months can be a long time for London’s residential development industry and the first quarter of 2021 was no exception.

On the surface the overall numbers for Q1 2021 paint a fairly black and white picture - with more black than white:

So, the net result is that fewer new homes sold in London during Q1 2021 than in any quarter since 2012.

This is mirrored on the construction side, and you would have to go back to 2011 to find such a low number of quarterly construction starts.

The fall in sales and construction starts may be disappointing but will not come as a surprise to most developers, some of whom have said words to the effect that:

However, Boris’s announcement on 22 February of a timetable for the easing of restrictions, twinned with excellent data from the vaccination programme, paved the way for renewed confidence during March. That said, enthusiasm from both buyers and developers is tempered by the experiences of the last winter, as well as the realisation that pre-COVID challenges have not gone away. So, whilst nobody is expecting the same bounce in sales seen at the end of lockdown one in June 2020, sentiment is much improved. 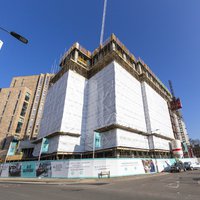 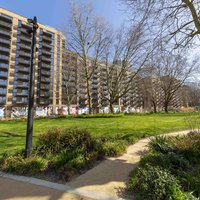 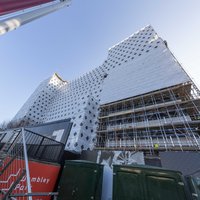 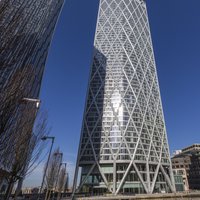 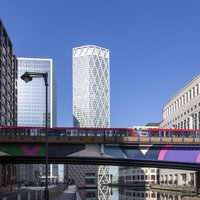 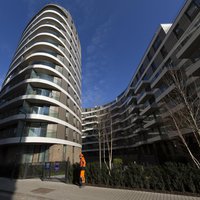 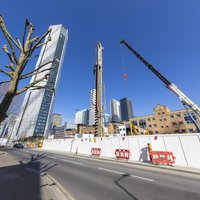 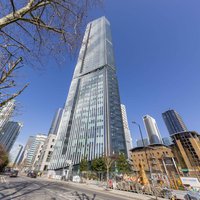