The third quarter of 2018 has seen some mixed results. There have been a number of individual success stories, but they have to be picked out from a bleak wider picture - you have to go back as far as 2012 to find quarterly figures so low for both construction starts and sales.

To a certain extent much of this should be expected given that the country has recently voted twice for a period of uncertainty - both in the 2016 European Union Membership referendum and in the subsequent general election.

However, rather than dwell on stories repeated ad-nauseam elsewhere, it seems there is more to be learnt from the successes of the last quarter:

Individual success stories are described within the report but the point is that, while there are buyers in the market, they are faced with a lot of choice and will only pay for the best on offer. Consequently, the market is very ‘hit and miss’. Developers looking to commence new schemes do best if they own their corner of the market, both in terms of price and product. 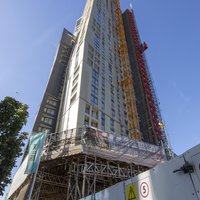 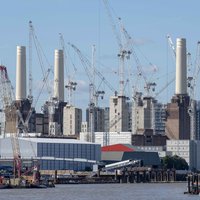 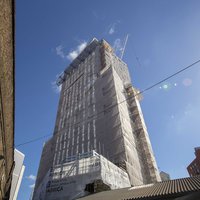 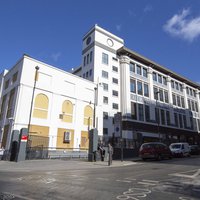 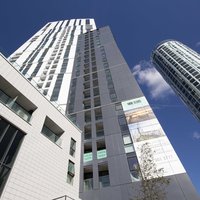 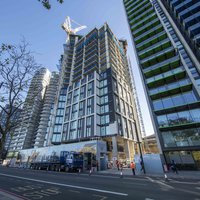 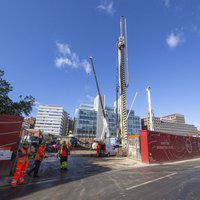 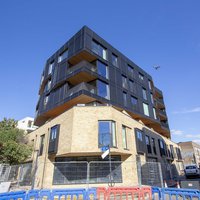